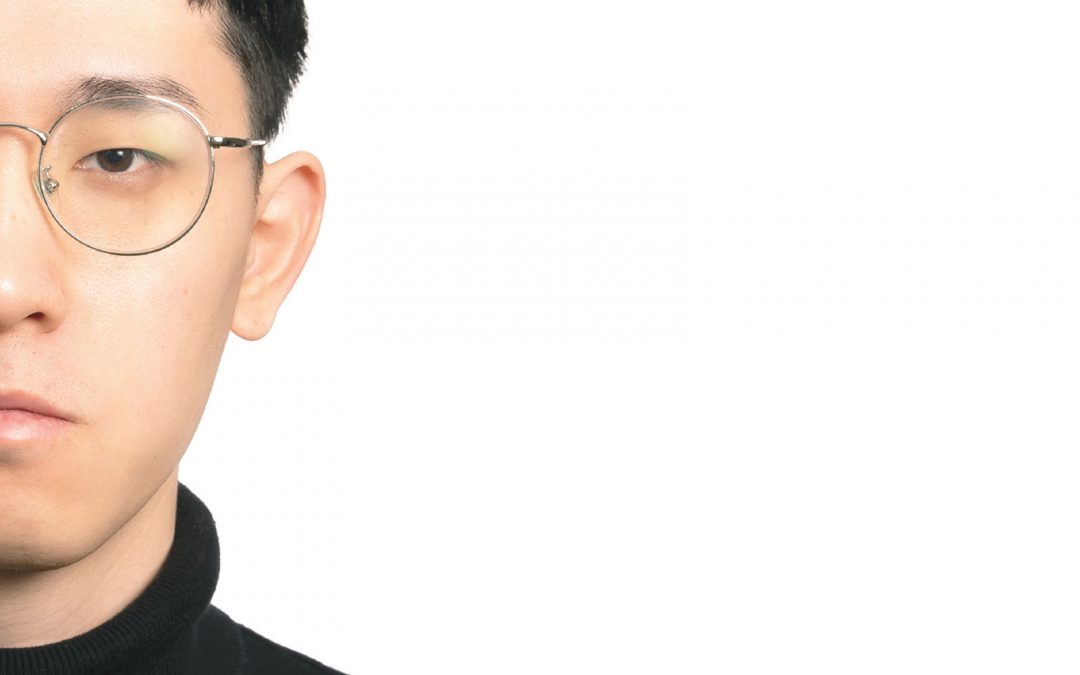 Xinran was born and raised in Hefei, China. After moving to Canada in 2012, Xinran attended the Dalhousie University School of Architecture where he received his Master of Architecture degree in 2019. Xinran is interested in studying how people interact with architecture, focusing on the individual’s experience of space. He is inspired by the architecture of different cultures and the implementation of local materials to create a sense of place. Xinran is also a huge fan of basketball and enjoys spending time playing and watching the game. 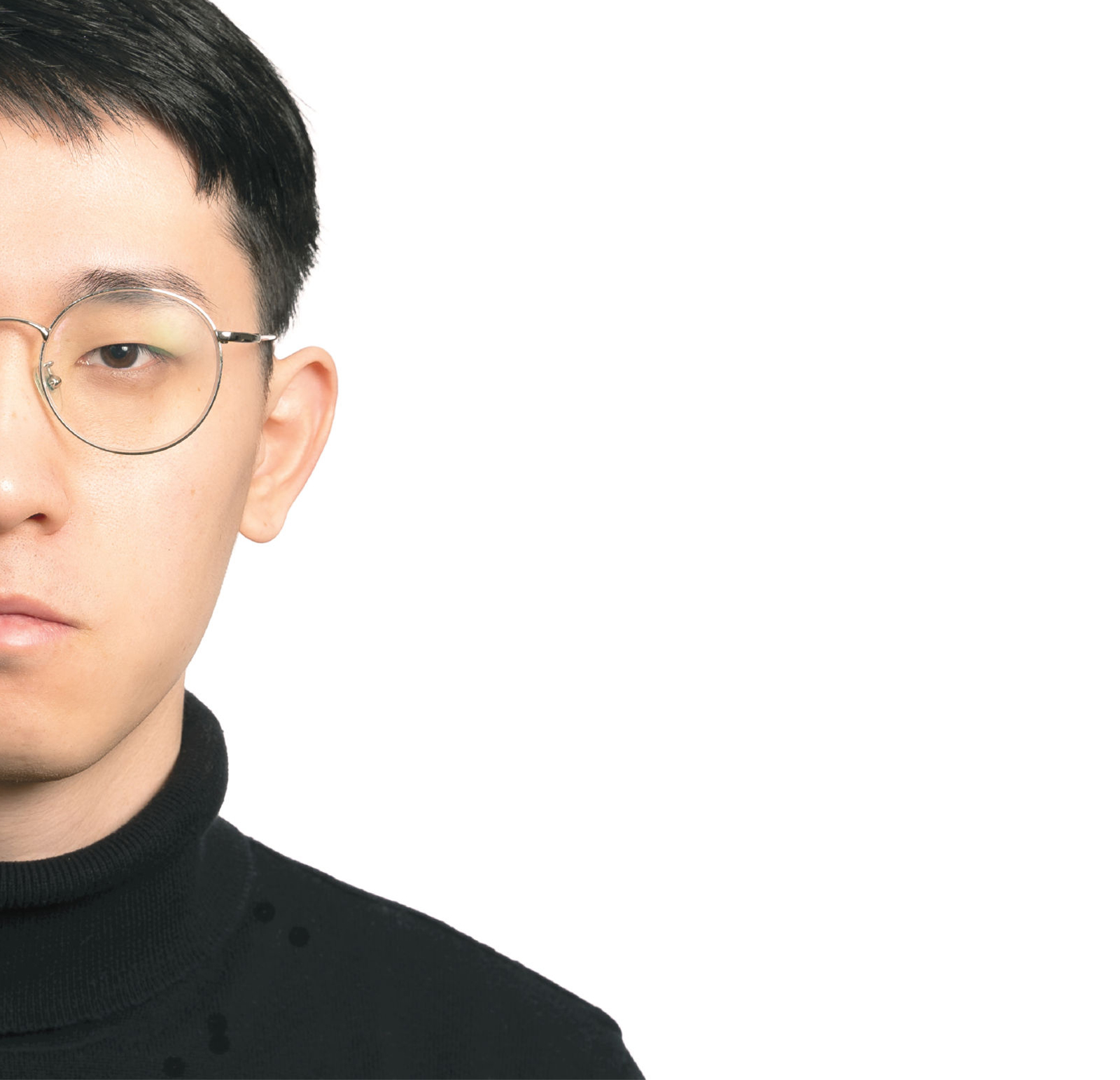