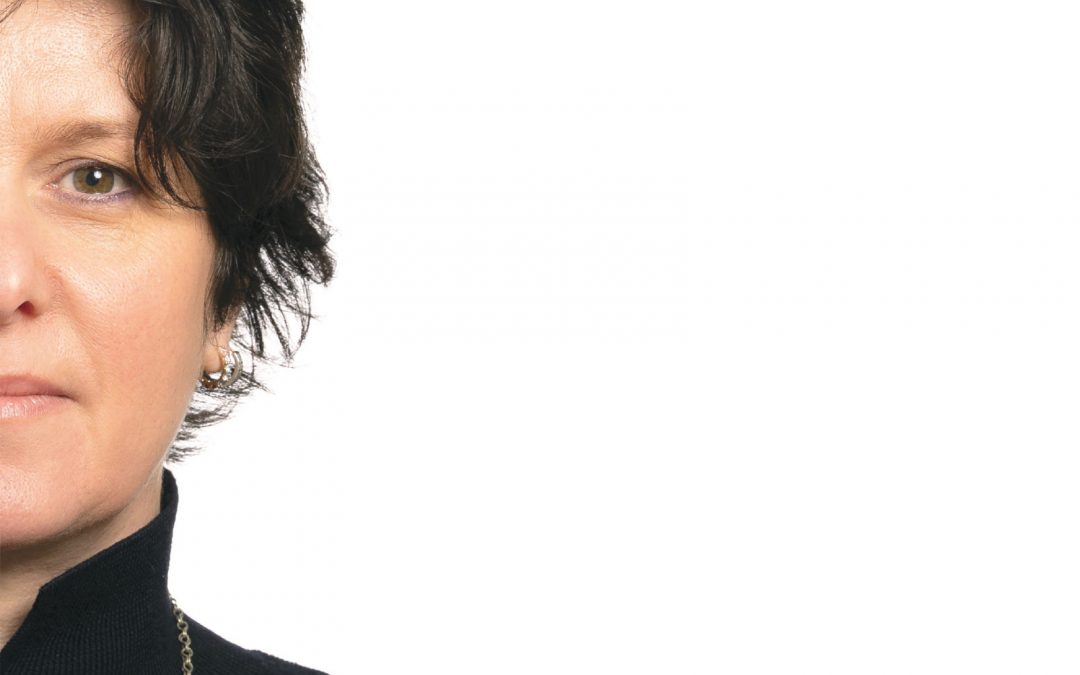 Tatiana was born in Leningrad and raised in Saint-Petersburg, Russia. She attended the Saint-Petersburg Mining University in 1990 where she studied Hydrogeology and Civil Engineering. After living in Russia for 25 years, Tatiana spent 16 years in Israel where she studied Architectural Technology. In 2010, Tatiana moved to Canada and worked as an architectural technologist. She joined Nine Yards Studio in 2019 and is inspired by architectural designs that incorporate natural elements.

Tatiana enjoys experimenting and collecting interesting recipes from around the world, priding herself most in her rye bread skills. She also enjoys hiking in nature, picking berries and foraging for mushrooms with her miniature dachshund, Yoshi. 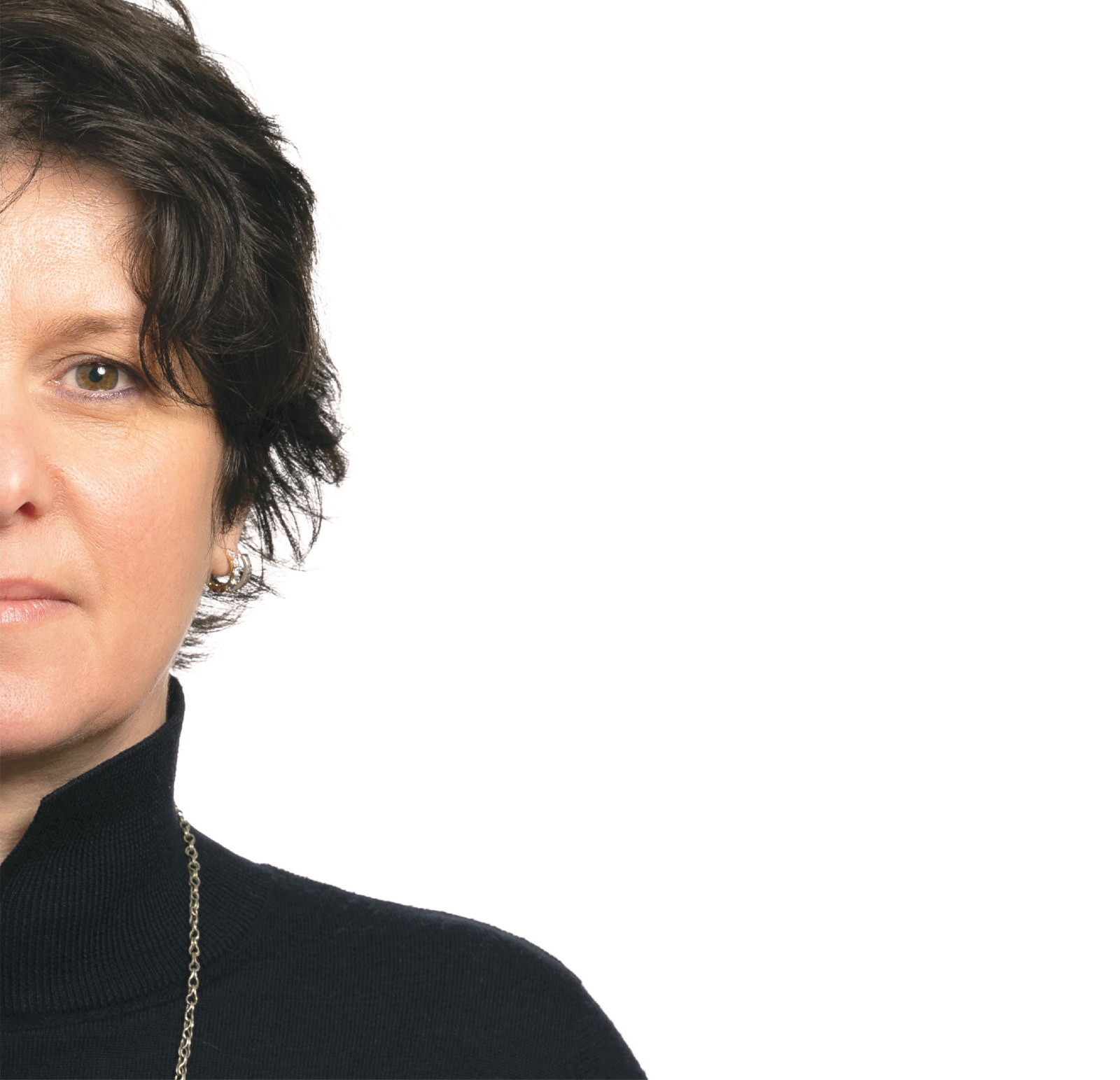