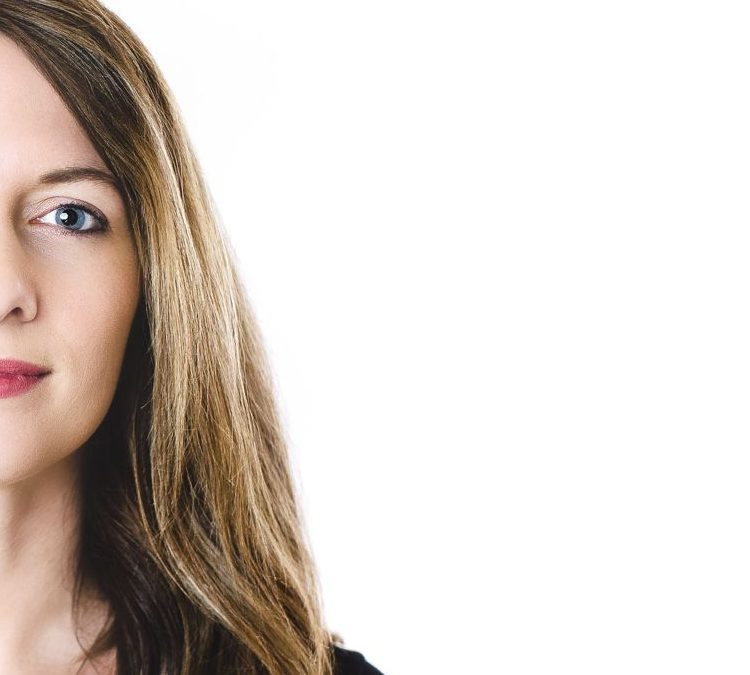 Shallyn was born and raised on PEI and graduated with a Masters in Architecture from Dalhousie University in 2012. Her background includes a Bachelor of Environmental Design from Dalhousie University and a diploma in Engineering from the University of Prince Edward Island/Deakin University in Australia. Shallyn worked as a student architect at Iredale Architecture in Victoria, BC and after graduation worked at BGHJ Architects where she was involved with the programming and design of many contemporary office spaces and commercial projects. Shallyn became a registered Architect in 2014 and created Nine Yards Studio with partner Silva Stojak in 2017.

Shallyn has a love for the programming and design of sophisticated, contemporary spaces, performing interior fit-ups for many niche retail shops and high end offices around the City. She has a particular interest in social architecture and local vernacular/craft, which has led her to many community projects and travel research expeditions including a two month design-build project with Dalhousie University in Ladakh, India and five weeks of research in the floating villages of Cambodia studying traditional amphibious design techniques. 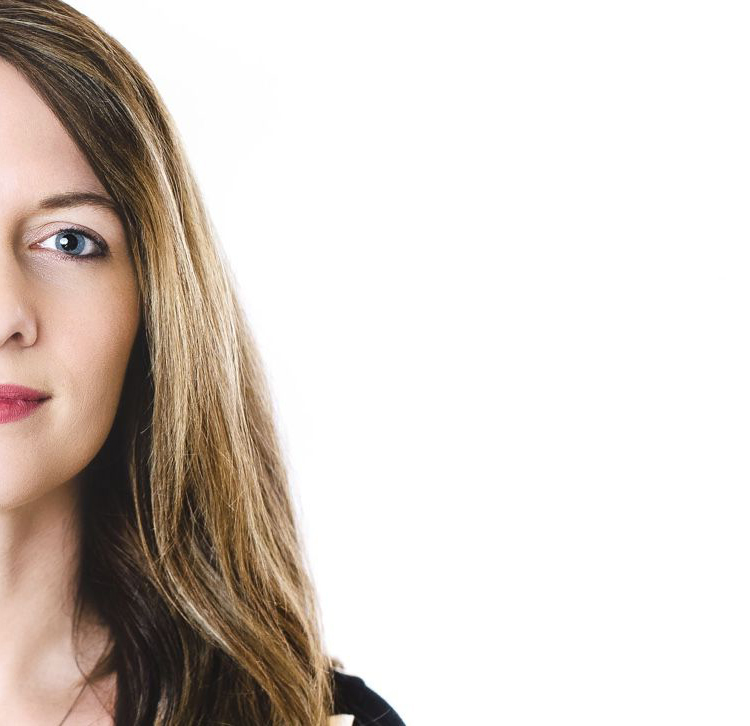