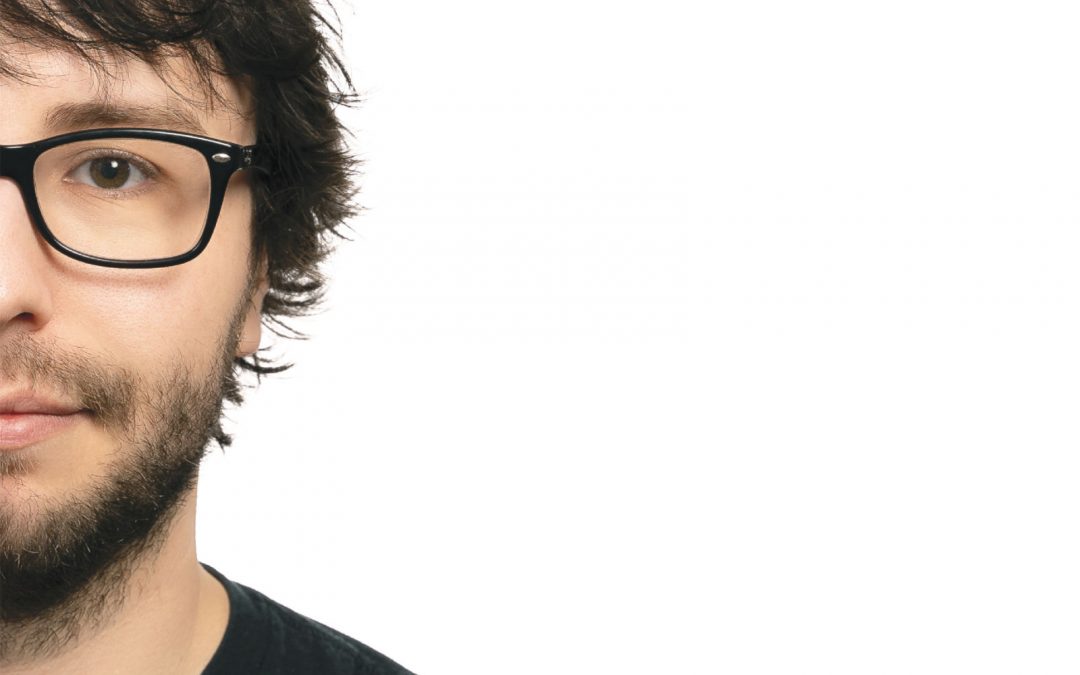 Nick studied jazz and contemporary music as a guitar major at Humber College in Toronto, Ontario and earned a Bachelor of Music Degree in 2012. Nick joined Nine Yards Studio in 2018 and works in the Secret Design Bunker where he prototypes and fabricates furniture and objects. His knowledge of electronics and fabrication techniques has come in handy for conquering design challenges within the Bunker. In addition to his work at Nine Yards Studio, Nick is a professional musician who writes and performs his original music, plays as a session musician for local groups, and teaches part-time at the Holland College School of Performing Arts.

Some of Nick’s interests include model railroading, retro computers, mid-century signs and amusements, analog electronics, and scratch building gadgets. Most importantly, Nick is a huge Buffalo Bills fan and rarely seen without sporting a Bills hat. 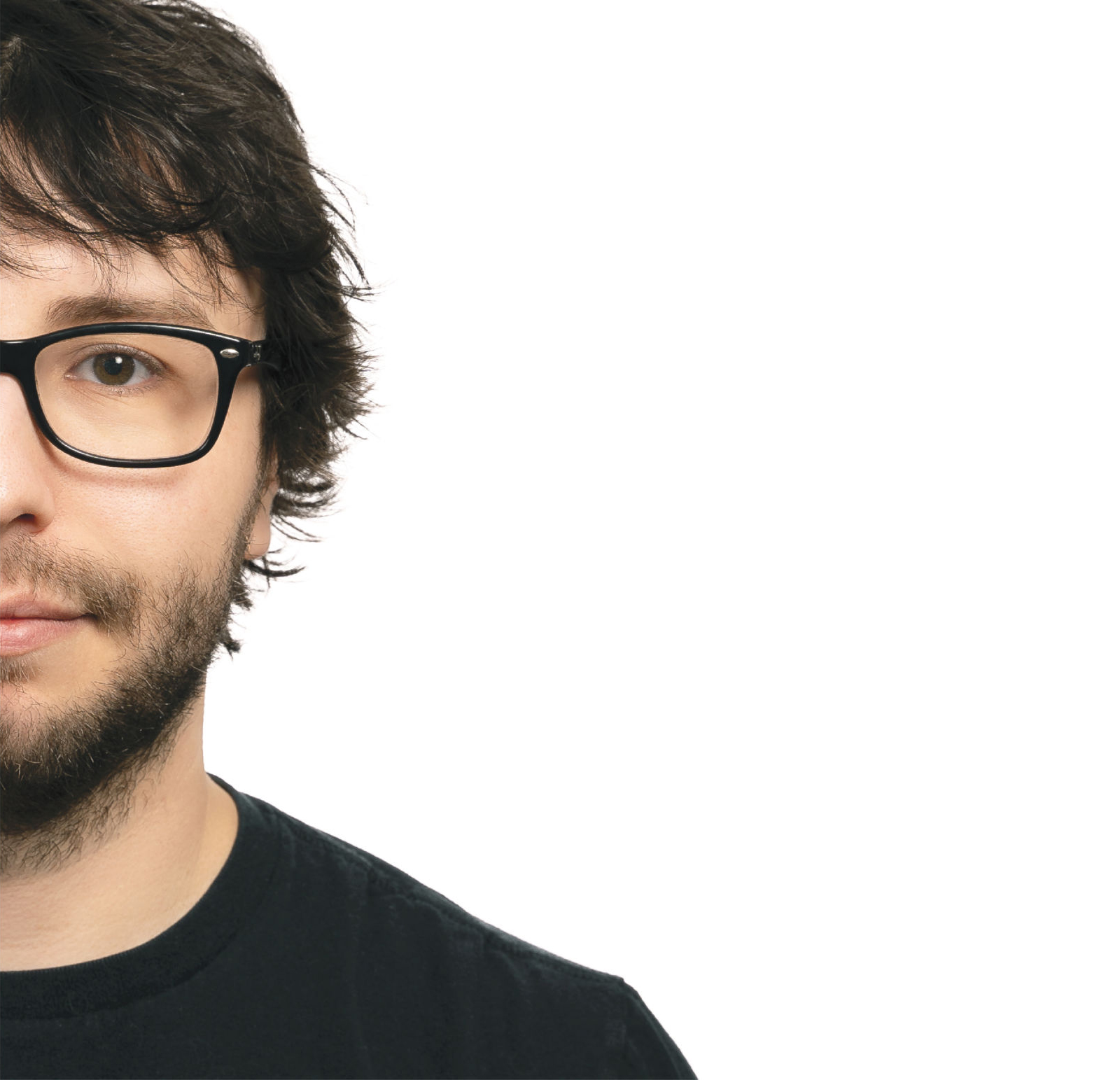