Greg was born in New Brunswick and raised in Nova Scotia but has always felt at home on Prince Edward Island. He now lives in an ancestral home that he restored in Murray River, the region occupied by the Munn family for over two centuries.

Greg began his formal education in Holland College’s Architectural Technology program after which he earned a master’s degree in architecture in 1995 from the Technical University of Nova Scotia (Dalhousie University School of Architecture). Greg worked in Charlottetown and Halifax before moving to Lincoln, Nebraska where he specialized in Preservation at BVH Architecture. After 17 years he moved back to the island, eventually joining Nine Yards in 2022.

Interests include the built history and the natural history of the Island. Greg combines his passions for architecture and history, exploring the past to inform the present and future of island architecture. He also enjoys being involved in the community. He is on the Board of the Architects Association of PEI, Member of the Heritage and Design Review Boards for the City of Charlottetown, Member of the Murray River Municipal Council, Member of the Board of Governors of the PEI Museum and Heritage Foundation, and Chair of the Friends of Beaconsfield. 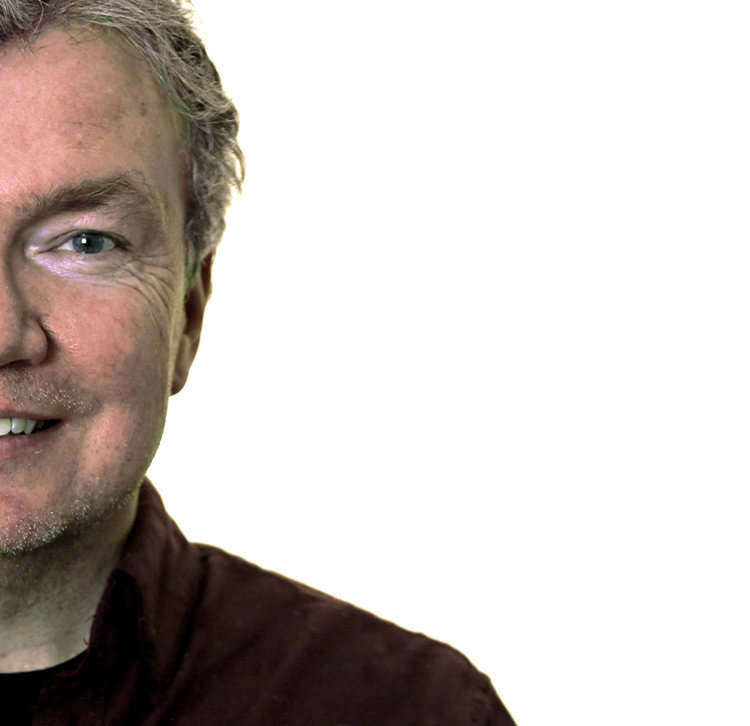